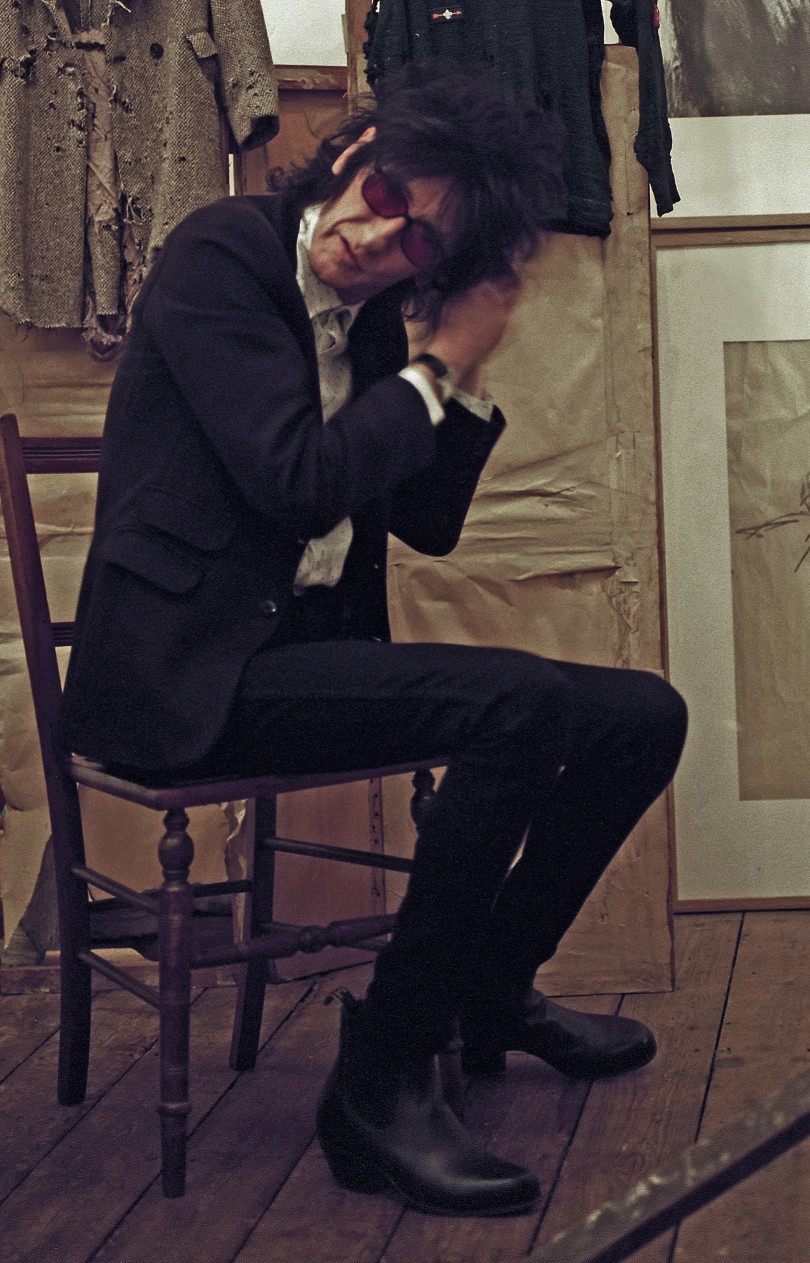 FOCUS Wales, now in its fourth year, presents an expanded music, comedy, and interactive programme for 2014.
The national showcase for music from Wales will also offer a two day programme of keynotes and discussions, and two days of stand-up comedy in Wrexham from the 23rd – 26th April.

Also announced:
ALL WE ARE – an exciting 3 piece from Liverpool providing psychedelic soul & RnB. They recently signed to Domino affiliate Double 6 and are supporting Warpaint on tour in 2014.
KEYS: They’ve had a string of critically acclaimed releases, garnering praise and support from Radio 1, 2 and 6Music.
KIZZY CRAWFORD: You may recognise her as the singer of Calon Lan from BBC 6 Nations adverts, Kizzy has developed an increasing sophistication to her song writing and performance, this is complimented by her soaring voice that boasts both range and charisma.
YR ODS: Pop/Alternative band originally from the Bangor/Llanberis/Llanfairpwll/Star areas of North Wales who will make you cry (of happiness). Plus HOUDINI DAX, CAMERA, HMS Morris + MORE.