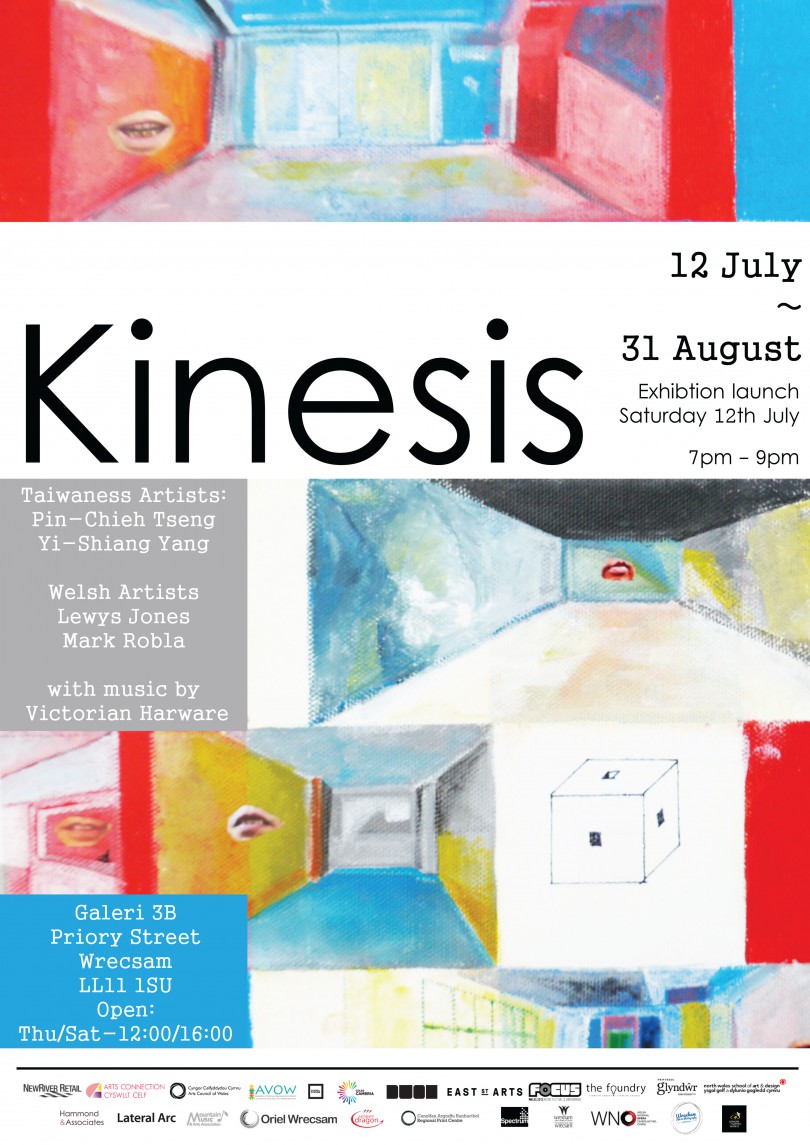 On Saturday 12th July THIS Project launched its fourth exhibition at Galeri 3B, ‘Kinesis’. Proudly presenting new work from some truly talented emerging artists who have created art that engages with important political issues from the point of view of four young people who want to use their art to change things for the better. The Galeri’s co-ordinator Marja Bonada has invited Pin-Chieh Tseng and Yang Yi-Shiang from Taiwan to exhibit alongside Lewys Jones and Markrobla from Wales in our gallery on Priory Street. All four artist’s have expressed their political views in different, creative ways. Pin-Chieh Tseng has created a mixture of painting and art installations to express the growing concerns within Taiwan around population displacement and says; “The work deals with an event which happened in Taiwan, and I believe that it is a part of history that should keep in people’s minds. We must rethink our actions if we keep silence on the violence by the government.” 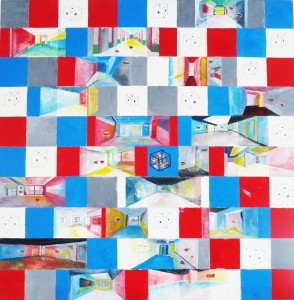 Yang’s work has been based around her research on children in Taiwan and their family issues. The exhibition features a documentary film showing the children answering questions about their life at home, Yang then created 3o pictures, one of each of the children that she interviewed. Yang states that; “I draw down the subjects which is in front of my eye or I saw in my dream, and also would like to develop the story in anywhere. I stand between the lives and the presence, seems like stare the wreckage of whale that you never blend with and understanding they are fearless of the world in their eyes.” 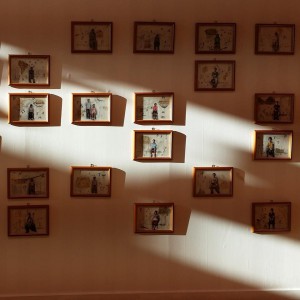 Lewys Jones uses graphic print to communicate his message. Lewys believes that: “In my work I like to challenge social-political stand points and engage people in art that has a powerful message. Through my art I study how we see politics, how it affects us in everyday life and how we form our political opinions.” For ‘Kinesis’ he expresses this through 23 posters that question contemporary political views as well as as questioning the viewer and inviting feedback. 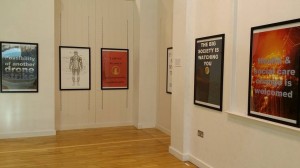 Lewys Jones       Markrobla has created three new life size sculptures for the show. He says; “Shapes in space,context and connotations added to 3D models through the symbolism of objects that represent the modern age.” Markrobla’s latest sculptures are concerned with issues such as the kidnap of 200 Nigerian schoolgirls by Boko Haram, International migration and issues surrounding human rights in the light of fluctuating national borders. 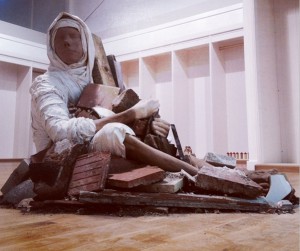