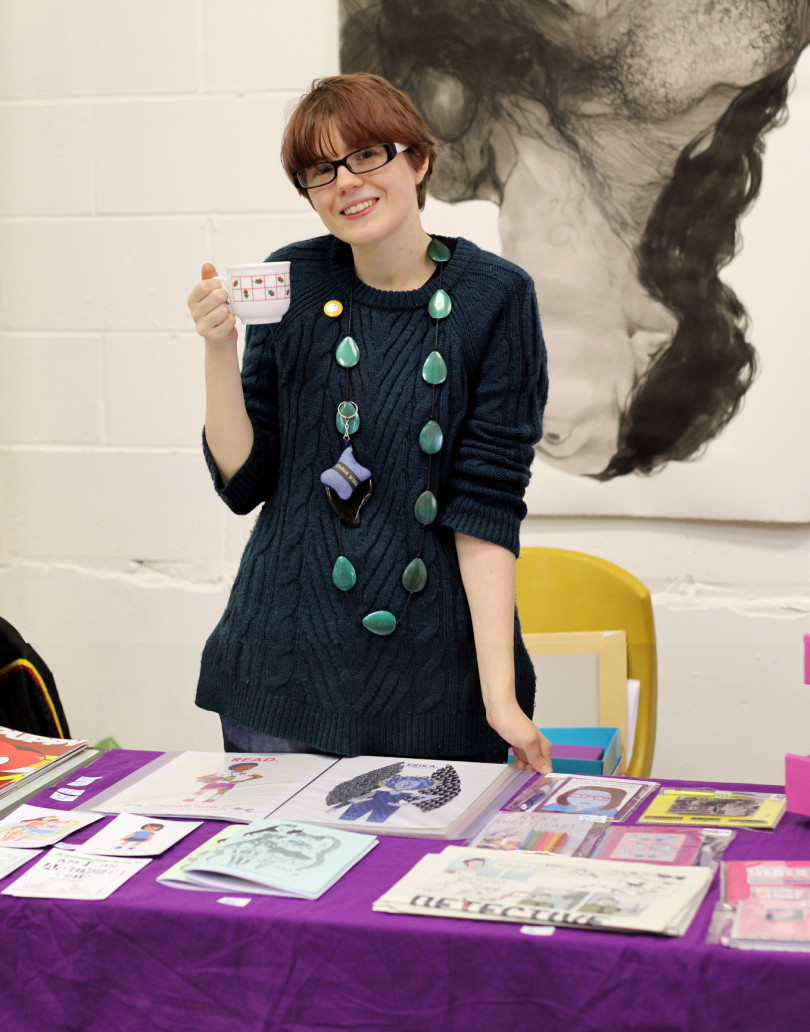 Here at THIS Project we like to support a range of artist, musicians and poets so for our 6th day of artists we are proud to feature emerging comic’s artist Heather Wilson! Since completing her degree at Glyndwr University Heather has always shown enthusiasm for exploring complex and often over looked areas of history, science and current political issues through the means of graphic novels, in aims to break down barrows and  help make complex information accessible.

Favourite place, and why?:
I found this question too hard because all of my favourite places are actually pretend. The Silver Sea, which is like this shallow water-lilly filled sea from the Chronicles of Narnia, is one of my favourite places to pretend to be, there’s just something about the vivid descriptions of the sunlight and the clear water that I really love. (I actually can’t bring myself to watch that one of the movies because I know I’ll be disappointed.) Blackreach cavern in the game Skyrim comes a close second. Imagine these like ancient underground Dwarven ruins, inside of an expansive dark cave, filled with glowing mushrooms and torchbugs. It’s like a starlit sky, but deep underground. Sometimes I just go back there to walk around and hang out even though I did all the quests ages ago.

Favourite Reindeer?
Rainbowdash. Oh wait no. That’s something else.

Describe your self in 5 words
Your Average Manic Pixie Nightmare.

What is your current practice and what have you been up to?
November was all about getting ready for the Thought Bubble Festival, which is the UK’s biggest comics festival. If you’ve never been, its a huge festival with loads of stalls, guests, events and a super friendly and positive atmosphere. As well as all the usual cosplay and book signings you might see at another big comics conventions, Thought Bubble does loads to showcase independent creators and small press work. You can buy some of what I was selling there via my online shop: http://missheathercomics.bigcartel.com You can find everything else I’ve been up to this year at: www.missheather.co.uk

How long have you been a practising Artist for?
I have been doing freelance illustration and running workshops for a little over two years.

At what point in your life did you know you wanted to be a Artist?
I can remember other children telling me that I should be an artist when I grew up at about eight or nine. I didn’t think much of the idea though, because so far as I was concerned, I was going to be something “useful”. Now most of my arts practice is geared around education and social causes. Which might be cheating.

If you could buy your 10 year old self anything for Christmas what would it be?
The pivotal things that I was interested in at ten were metallic nail polishes, learning dance routines to S Club 7 songs and reading books about magical children with very poor adult supervision. However, if I could give my past self anything, it would be a reasonable haircut that looked like it actually belonged in the year 2000.

Is there anything in particular you are looking forward to this Christmas?
I will probably really look forward to seeing my two nephews… up until the moment that I’m playing my eighth game of Wii tennis and would really rather like to sit down.

Have you got any plans for the New Year?
A lot of my attention is going to be focused on  launching a new art supply subscription box service with my good mate Kirsty Gaughan (of THIS Project fame). Its called Art Block Its really exciting to be doing such a different project from what either of us have ever worked on before. You can check it out at artblock.cratejoy.com

If you could get anything for Christmas this year what would it be?
Time Machine. Obviously guys, obviously. 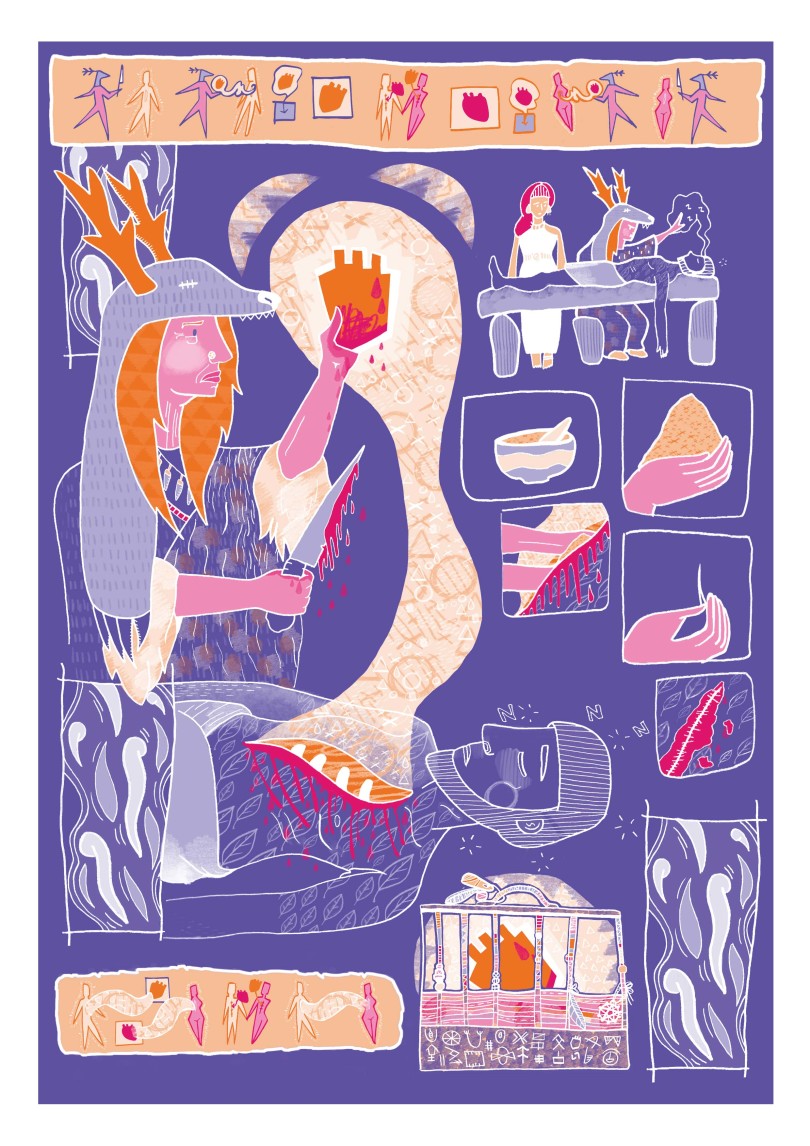 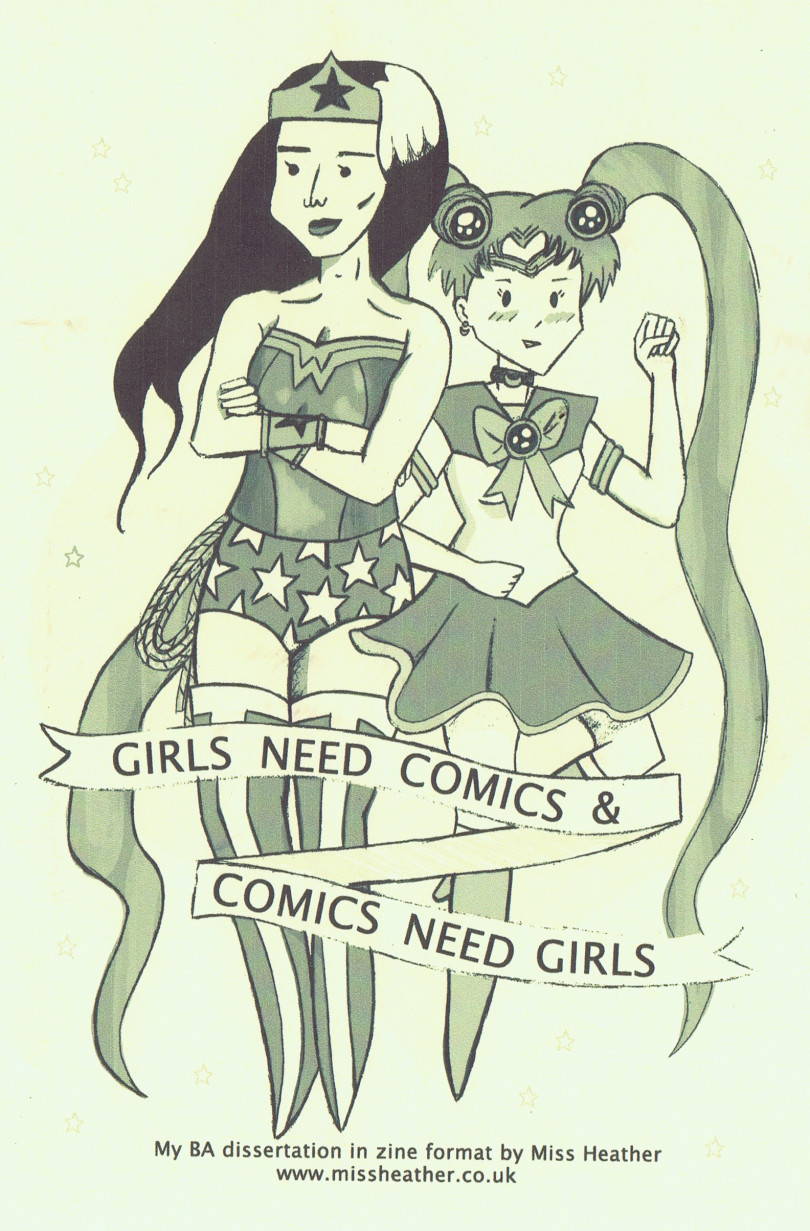 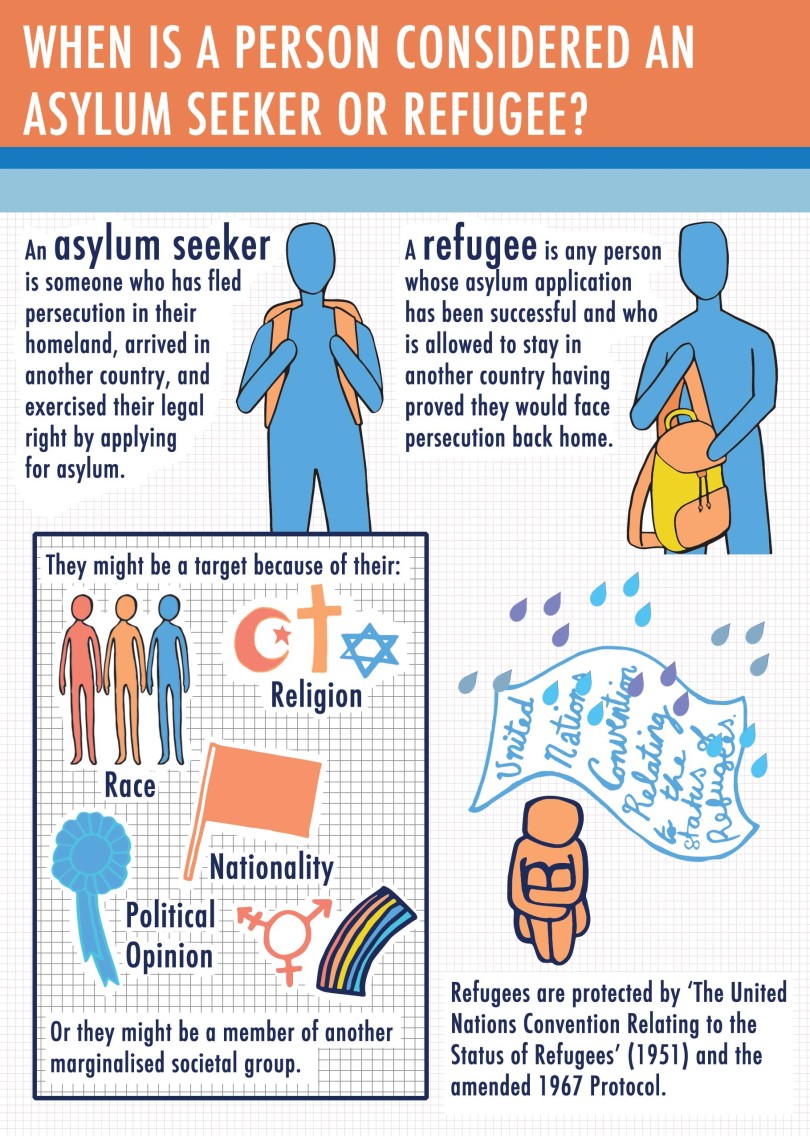